was born and raised in Vienna, Austria. He worked as a licensed family physician in Vienna before moving to New York City. In 1997, he started a second residency training in Psychiatry and Interpersonal Psychoanalysis at Einstein’s Montefiore Medical Ctr. and at the William Alanson White Institute.

After working at Bellevue Hospital as a Consultation Liaison Psychiatrist, including during the events of 9/11, he moved to Boston to work for the first Department of Mental Health-funded PACT Programs (Progressive Assertive Community Treatment). In this function, he has served the severely mentally ill patient population of Massachusetts for over 10 years. During this time, he has led multiple outreach & community treatment efforts. In 2010 he was appointed Medical Director of Eliot Human Services, INC.

Since 2009, Dr. Goetzel has worked to incorporate Acupuncture, Functional and Life Style Medicine into the treatments of psychiatric disorders. In Spring 2011, he graduated from the New England School of Acupuncture (NESA). In Fall of the same year, he founded the My Health 101, Integrative Psychiatry & Acupuncture initiative.

In 2013, Dr. Goetzel was among the first officially recognized pioneers and graduates of the Institute for Functional Medicine Certification Program. 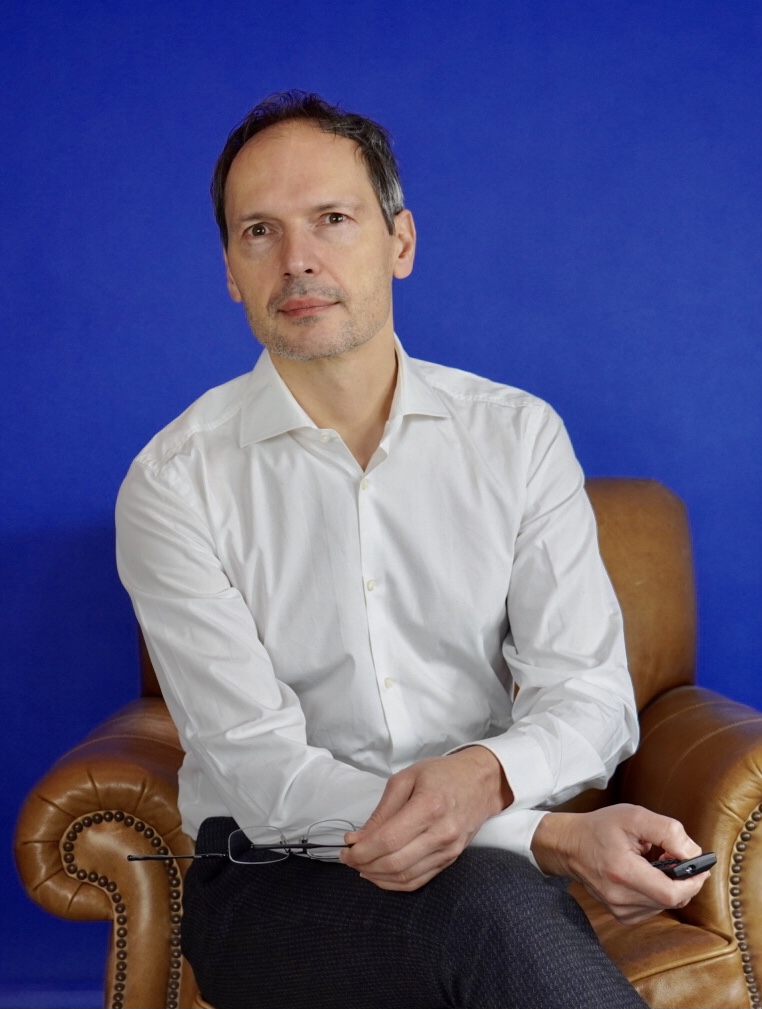 The goal is not simply to normalize metabolic parameters, but rather to optimize them. This personalized list highlights the participant’s primary areas of concern and suggests how to specifically address each issue. 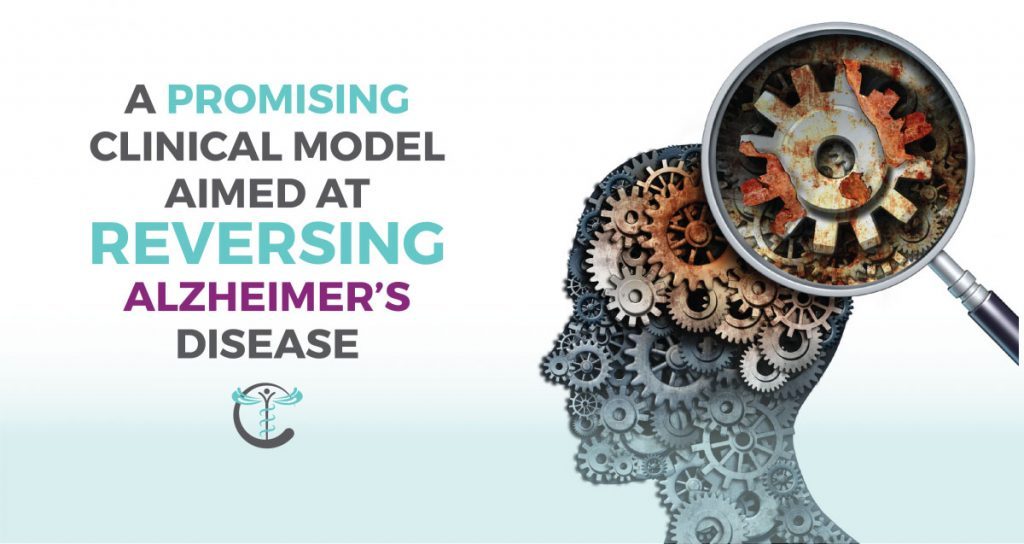 The Prevention Program is designed for anyone with dementia in the family, or anyone at risk for Alzheimer’s disease. Utilizing Dr. Bredesen’s proprietary protocol, a personalized preventative program is generated to normalize all metabolic parameters to prevent the onset of cognitive decline. Please do not wait—get your numbers checked and stay sharp for decades.

We have designed an optimal program to stop the progression of cognitive decline and begin improvement—the only effective program to date. This is a comprehensive personalized program that utilizes The Bredesen Protocol™ to optimize many different metabolic parameters to enhance cognition and reverse cognitive decline. 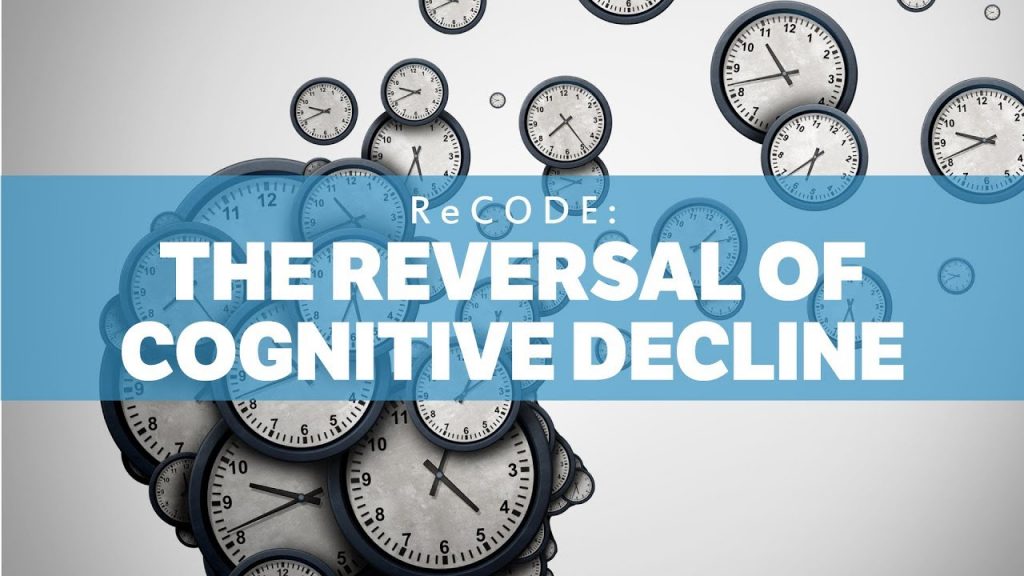 Managing Depression as an Inflammatory Condition